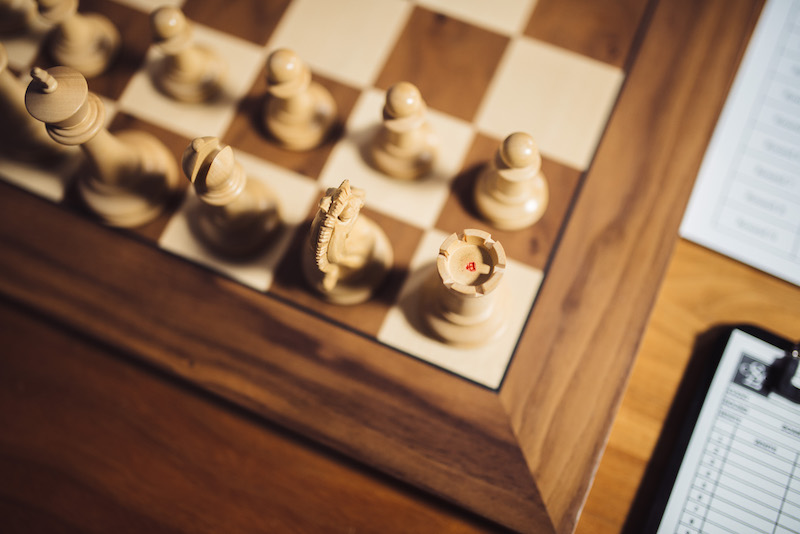 Chess is one of the oldest sports which existed for decades. The players need to learn the strategy and tricks to win this game. A lot of people love to play chess because it can be used to train the brain activity to think. There are many chess competitions around the world that held for every year. Make it a better place for young players to learn and develop their skills. Here are the schedules of the International chess competition that will be held in March 2019.

World Team Championship
World Team Championship is biennial chess International tournaments that take place in Astana, Kazakhstan in March. This tournament will last for 10 days. It will be started on 5 March and end on 14 March 2019. This tournament said tougher than the Olympiad because in this tournament will play all-play-all format games for 10 chess teams. In the open category, you will see China, Egypt, Azerbaijan, Iran, Russia, USA, England, Poland, India, and Kazakhstan will play in this open tournament. In the women category, you will see the USA, China, Egypt, Russia, Georgia, Hungary, Kazakhstan, India, Ukraine, and Armenia.