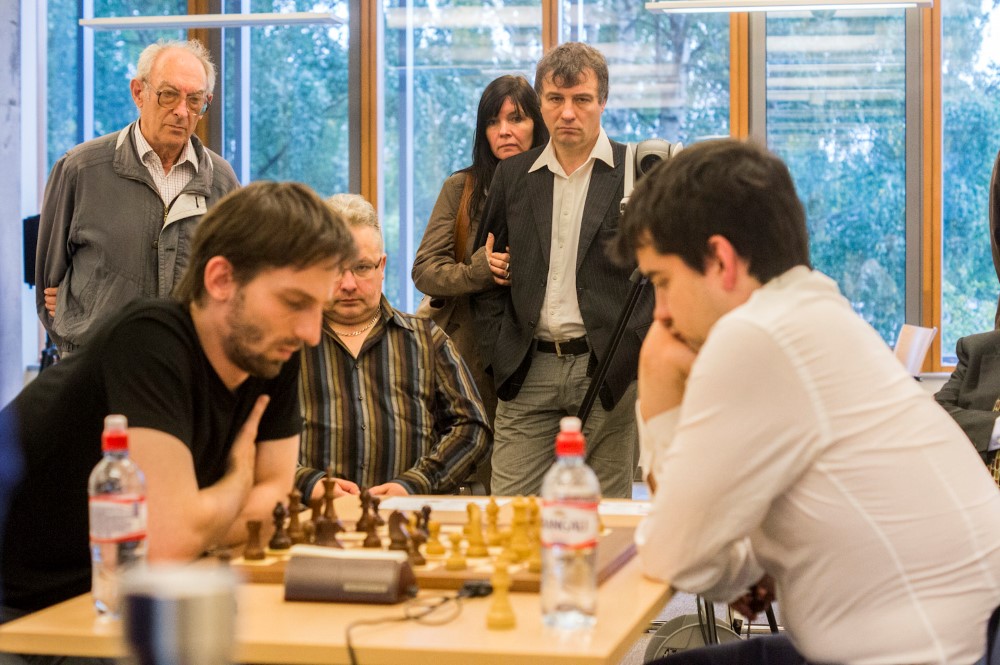 Chess is a game of mind, but it doesn’t stop many players to cheat. Sounds impossible? Not really. In fact, many cases had happened in the past. Some of these cases cannot find a red line, as the investigator has little to none experience or knowledge about chess competition. In this case, who could help?

Who Could Be Members?
Since this is an association of chess professionals, members must be chess grandmaster only. Why still ask? This answer is not entirely wrong. Half of the members are definitely chess masters. The other half, however, are not. Some of them are famous journalist, trainers, official organizers and chess players. All of them work together to give neutral and fair decision, looking for clues from many point of view.

Do they come from one country only? Not really. In fact, they come from different continent. Some of them are Brazil, Canada, England, France, Germany, Greece, Italy, and many more.

How To Register?
For those who are interested to be a member, there are several requirements. First, priority goes to people who have chess title such as International Master or Grandmaster. People who don’t have these title might be able to join, as long as they could show that they play important role in chess. Some good examples: chess player, chess trainers, chess organizer, president of chess club, etc.

Second, these applicants have to submit admission form. Only Board Members are allowed to accept or decline the application. Later when they are officially accepted, each member are obliged to pay annual membership fee. Standard members will pay 30 Euro, while premium pays 100.

There is a simple rule to give fair judgment; only fields experts are allowed to make statement. For this reason, association of chess professionals is founded. This organization is not aiming for any profit, but offering hand to bring justice and fair chess play.