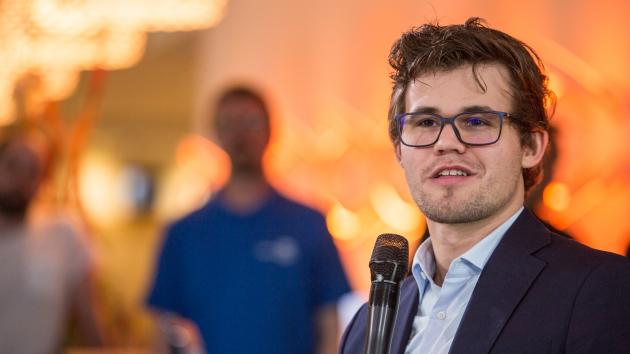 If you like chess, you might be familiar with the name Magnus Carlsen. Sven Magnus Øen Carlsen is one of the infamous chess players in the world and he has gained a reputable place among the best chess players. Some might think that there’s nothing special about him, but the facts say otherwise.

The Love of Chess Has Grown from His Early Age
Carlsen was born in 1990 and now he is only 29. Compared to other world chess champions, he is considered as one of the youngest. But, his winning records beat other players. It is because he has begun his chess career from a young age. He has been introduced to chess when he was 5 and begins to take parts in the Norwegian Chess Championship when he was 8. His career doesn’t stop there as he begins to join different championships and tournaments.

He Becomes One of the World Top Champions
Earning the grandmaster title in chess is not easy. The player needs to be the world champion and has the criteria to become the grandmaster. Carlsen is also one of the chess players who has earned the grandmaster title. It is because he has won the World Chess Championship several times, in 2013, 2014, 2016, and 2018. During the championship, he successfully dethroned other prominent chess players and maintain his title for four years. He even wins against the previous champion. His career skyrocketed since then and he performs better in each tournament and championship. Now, he earns the world top champion title.

Carlsen’s skills in playing chess make him one of the best chess players in the world. He has won the chess championship several times and he also beats the predecessors. Although he is still 29, his name is engraved among the world top champion.