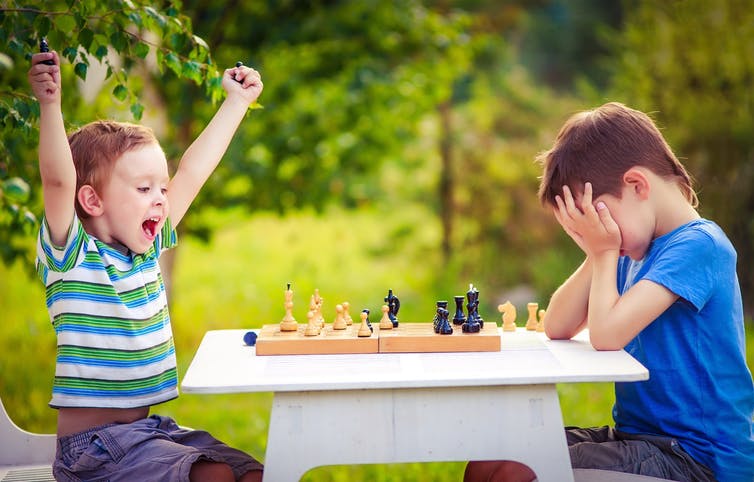 Known as a high-class sport, chess is played by almost in every part of the world and of course, attracts more and more new players. When people watch a chess match, this sports seems difficult to be understood, well it is not that difficult. Here are some tips for newbie before starting to play chess.

• Learn the Basic
You should learn and also memorize the game first. You need to know how to move the chess pieces and when they should be moved. You should know the names of pieces such as the pawn, rook (castle tower), knight (horse), bishop, queen, and king.

The pawn is the most basic chess piece and you have eight of them. The pawn only can move forward and capture the opponent that is in diagonally-front space. The famous knight is well known for the L move and can jump over other pieces. The bishop only moves diagonally but an unlimited amount of space. The queen can move vertically, horizontally, or diagonally in unlimited space and can capture from any directions. The king can only move to one space in each turn to any direction.

The basic thing in chess is that you cannot lose the king. So you need to protect the king with all pieces you have while attacking and trying to capture your opponent’s king.

See, now you can start to play chess. Remember that practice makes perfect, so don’t be hesitate to practice more and more although you lose. Have a nice chess play!