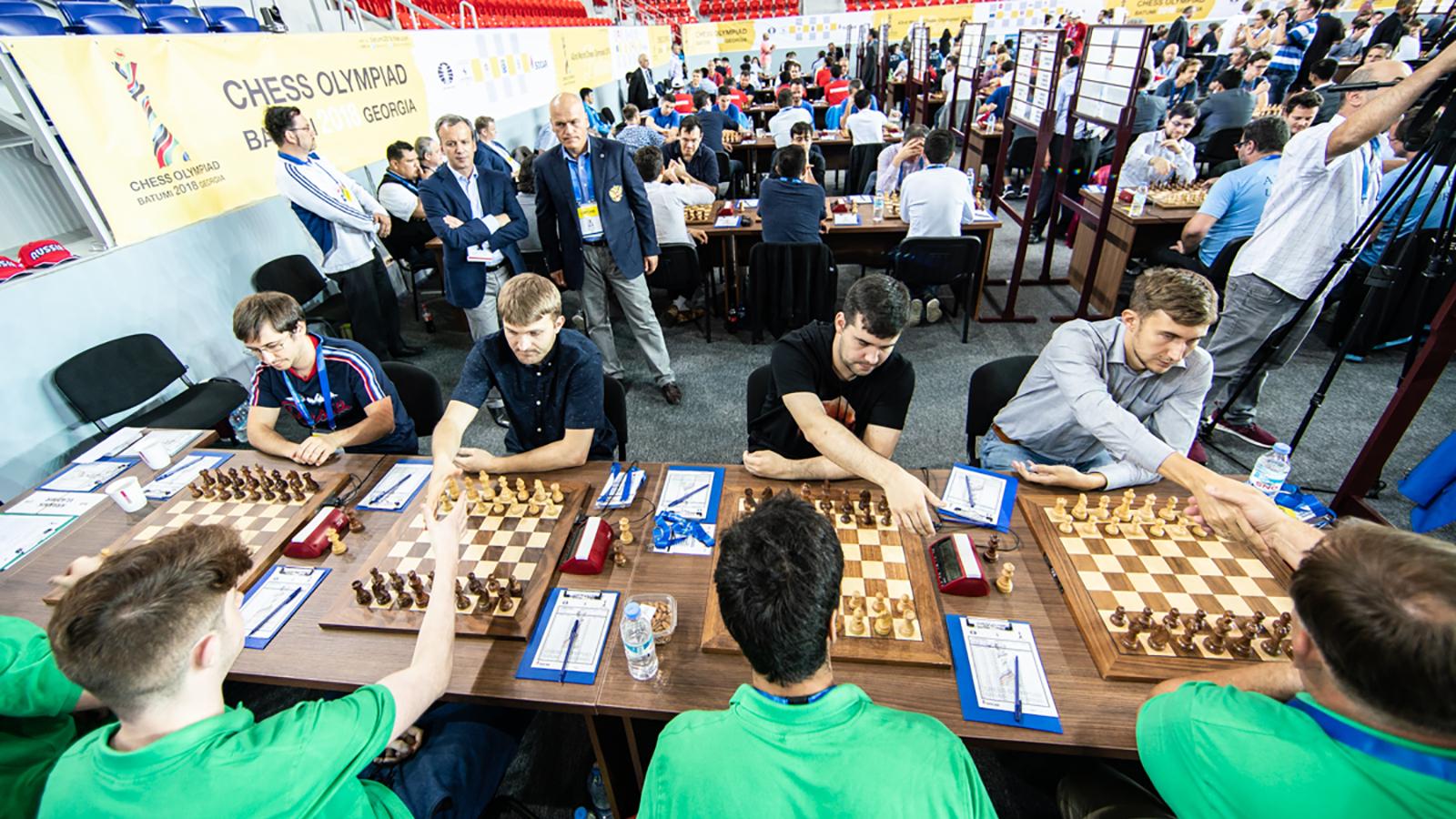 Rules in Chess
Chess has been recognized as one of the official world sports since 2000 by the IOC.
Previously, chess was only considered a game. After that confession, the Olympics chess specialty is held regularly, i.e. once every two years. The uniqueness and complexity in chess continues to grow along with developments era and technology. Even so, there are some standard rules in the game chess. This regulation has been established by the Federation International Des Eches as follows, that is :