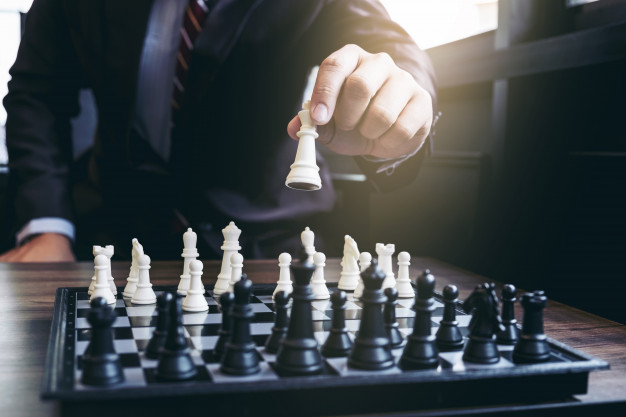 Chess, a strategy game that is currently on the rise. No wonder because recently there has been a horrendous drama in cyberspace. Fights between the Fan God and Ghotamchess at an online game Chess.com. The climax of this incident was when Master Dedy Corbuzier held a friendly match between Dewa Kipas (Dadang Subur) vs GM Irene Sukandar which in the end was won by Irene with a score of 3-0. Apart from the drama, chess is now a trend in society and many people are starting to learn to play this game. Being a beginner in chess certainly requires tips and tricks in playing this strategy game. Here are 5 steps that you should learn as a beginner in chess.